When not the paper bag was the packaging material

The demand for packaging – either of food or any other object – was born in favour of protection, storage and delivery.
The prehistoric nomad, gathering and hunting tribes needed something during their long journeys to carry the fruits, vegetables, seeds and berries in. They managed, although without a paper bag.

The need for packaging material is constant to our days but the number of objects we want to cover, store or transfer changed. Today it is an unimaginable amount. Commercial society presents almost every single sold and purchased product in packaging. This is an amazing quantity of packaging material.

The base material of a paper bag is paper. Where does it come from?

In ancient China, during the reign of the Han Dynasty, Cai Lun invented a revolutionary method of paper production which was probably inspired by wasps building their nests. Vegetable fibres, for example, hemp, bark and silk was soaked in water and later the water was pressed out of this pulp. Later a thin layer was pressed from the pulp and dried by the sun.

The earliest noted appliance of paper was the protection of a fragile object. Of course, this was not the paper bag yet.

From the 6th century, tea was packed in paper and the earliest forms of paper bags appeared.

Paper became the material of cardboard and waxed or waterproof paper also.

When we look back at the prehistoric era we see our ancestors covering their prey or collected food or other belongings in different natural materials. They had the necessity of paper bags, but the paper was not invented yet, so they used animal hides, leaves or a makeshift combination of tree bark and bones.

Like everything else, these primitive packaging solutions changed a lot over time. They had a continuous development and became very complex.

At the beginning of written history, rudimentary baskets and sacks had been made from vegetable materials. These storage solutions were made from the available materials originating from plants or animals.

The first paper-based packaging materials were introduced in the 19th century. There were a thicker and a thinner alternative and later the cardboard and wood fibrer-based packagings. We could not talk about paper bags yet.

In the 20th century boomed plastic packaging which started the great packaging revolution. Today this material became a black sheep – due to environmental aspects. Most companies avoid using plastic and they tend to apply reused papers to their packaging.

Paper is one of the most famous and the oldest type of flexible packaging materials. Although the paper was produced in Chine over 2000 years ago, the production of a paper similar to today’s wood pulp-based material started only in the 19th century on our continent.
Paper sachets, sacks and bags started to spread at the beginning of the 20th century thanks to automatic production lines of glued paper. 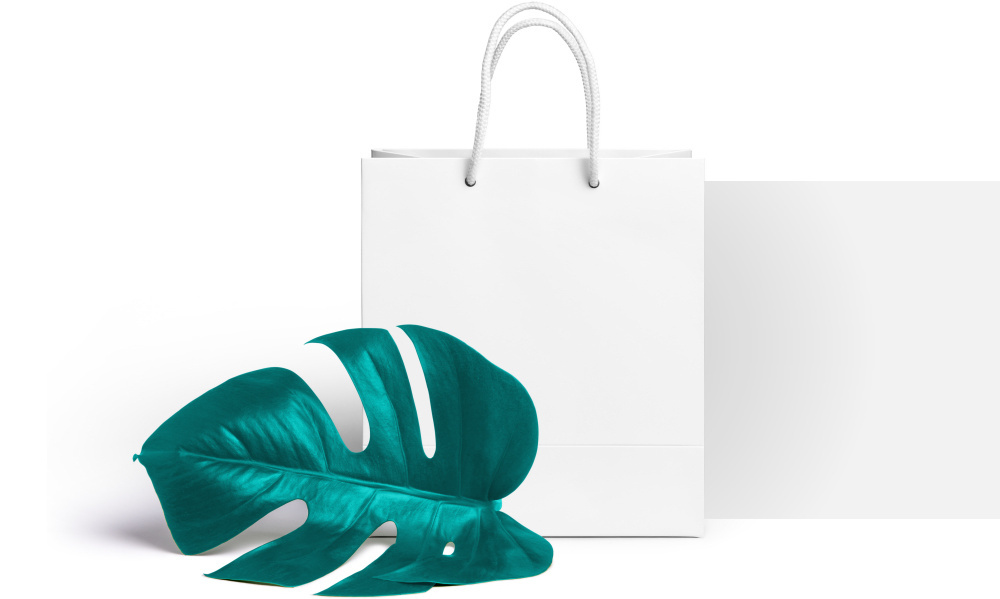 We use cookies on our website to provide our visitors the best user experience and to ensure the most effective operation of our site. Cookies are small sized data files placed by our website on the device that you use for browsing. The cookies store browsing data, so that our website would recognize your browser next time you visit us and make the use of our website more comfortable for you. These also support certain functions and continuous operation of these, ensure the safety of our services and the development of our site.

You can disable cookies and modify cookie settings. You can use the tabs on the left to do this.

Some of the cookies we use are provided by a third-party. On this site, Google Analytics provides visitor statistics by collecting anonym information like number of visitors of the website, most popular pages, shows the way users use the website. These cookies do not collect or store any personal data.

These cookies support the use of the website, without these, the site cannot operate correctly. These enable the storage of information on chosen language, shopping card content, sessions necessary for site operation (session cookies) or layout of the site. These cookies do not store any personal information. These are needed for the operation of the site, therefore these cannot be disabled.

We use cookies on our site to provide our visitors the best user experience and to ensure the most effective operation of our website.

You can check out what cookies we use through the link below. settings. By clicking the button, you accept the use of cookies.